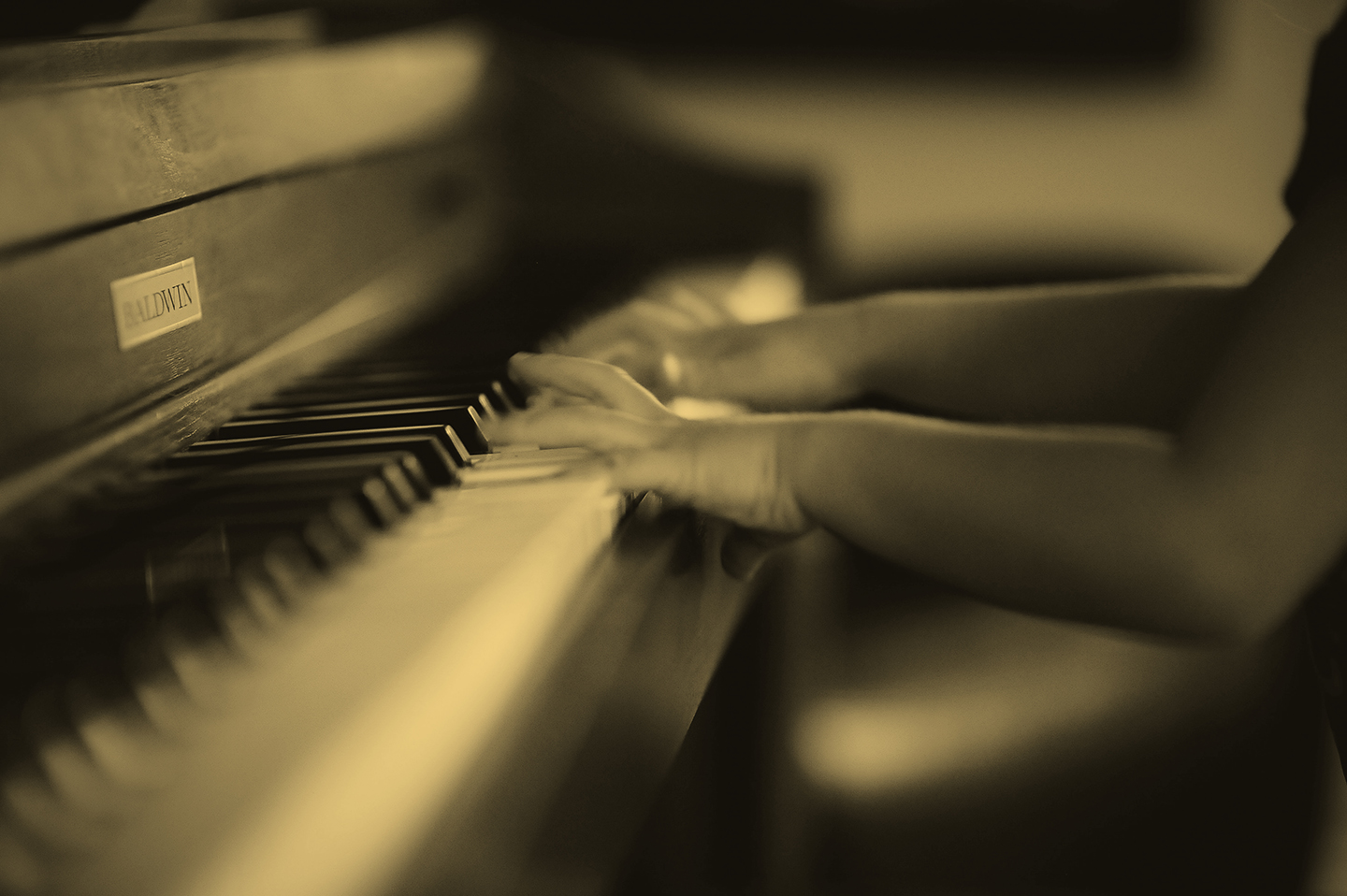 Music is an elastic bond that connects a human being to society and because of the importance of the personality of each one, it would be able to be studied in various points of view. Music therapy is known as a rehabilitative intervention that integrates the power of psychotherapy and Western medicine with techniques from music performance, composition, and theory. Several randomized control trials have suggested that it is extremely helpful for many different things. It can be used to manage the symptoms of anxiety, depression, post-traumatic stress disorder, chronic pain and stress.

The basics of Hindustani vocal music

Hindustani music is closely related to North Indian classical music and was established by musicians from the medieval period. It uses a diverse range of musical elements, such as ragas, talas, geet, dadra, and tarana. Hindustani vocal music consists of two major schools or styles performed in the tradition of dhrupad singing. These are khyal, traditionally sung using the lower octave and more elaborated than dhrupad singing; and khayal which began as a folk song style but gradually became popular among elite audiences due to its easy-on-the-ears sound and spiritual content.

Hindustani Music heals people and brings them joy. This type of music is a journey through the musicians' inner worlds and includes mystical sounds that affect the listeners. It can both challenge or calm a person's mental, physical or emotional state by stimulating themselves and their thoughts. Often, Hindustani music can put you into hypnosis, where you cannot control yourself or feelings. The results that many participants report is a great deal of improvement in typical autistic behaviors. For those individuals with effective speech, this therapy stimulates their expressive abilities as well as the production and comprehension of language. Music therapy also effects balance, equilibrium and some aspects of respiration.

What is Hindustani Vocal music?

Hindustani vocal music, born in India is certainly not a recent phenomenon. Hindustani Vocal music differs from Carnatic or other forms of Indian classical music by its orientation to the \"giga\" or \"bhakti.\" The way it is played also reflects the diversity of Hinduism, with some ragas and tunes governing northern Indian music while others were developed in southern India.